Moo alert! We want to create an outstanding pasture for out standing cows!

Cattle are definitely one of the rock stars in human history. They have been contributing to our society as draught animals, providing resources such as meat, milk, leather, fertiliser, by-products and as trusting companions and possessions.

Why did the cow get an award?

For being out-standing in the field. (Photo by Wolfgang Hasselmann on Unsplash)

However, throughout the history of agriculture, we have had, and continue to have, a consistent battle with weeds. Australian livestock industries spend $3 billion per annum in mitigating the impacts of weeds. In fact, 70% of all 370 million hectares agriculture area are used for beef industry. 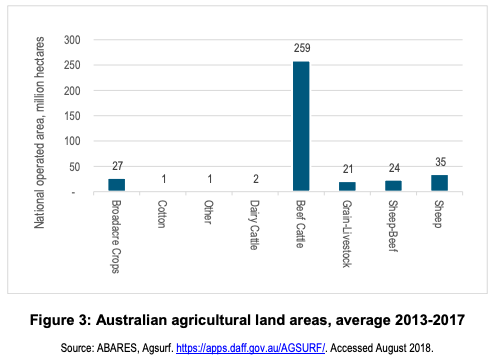 Not too long ago, I had the opportunity to visit a cattle farm located at the Ngadgjon-Jii country (Atherton Tableland) in the north Queensland. It has a cool tropical climate since its altitude varies between 500 to 1100 meters. Previously it was predominantly rainforests in this region. However, over the generations, these areas have been repurposed to pastoral, cropping and residential activity.

We took a breezy relax walk with the cattle and at the same time learned that just like humans, cattle also have their own taste. The invasive species originated from tropical Africa, Navua Sedge (Cyperus aromaticus), have become a nightmare for cattle farms.

They have a triangular stalk, star like thick leaves with a pom-pom shape flower. Looks pretty, yet cows hate them. They are also very prolific and can take over a paddock quickly if there’s no control. 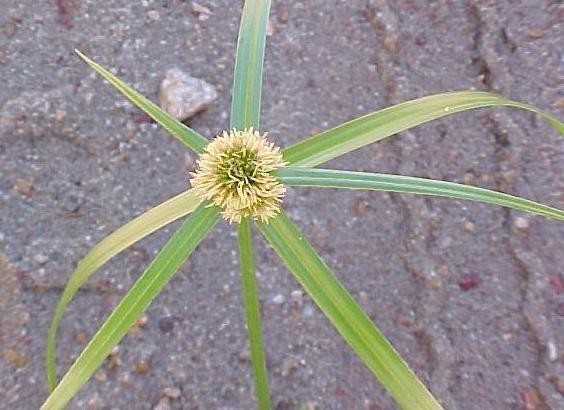 This is how they look like trying to take over other grasses on the cattle farm: 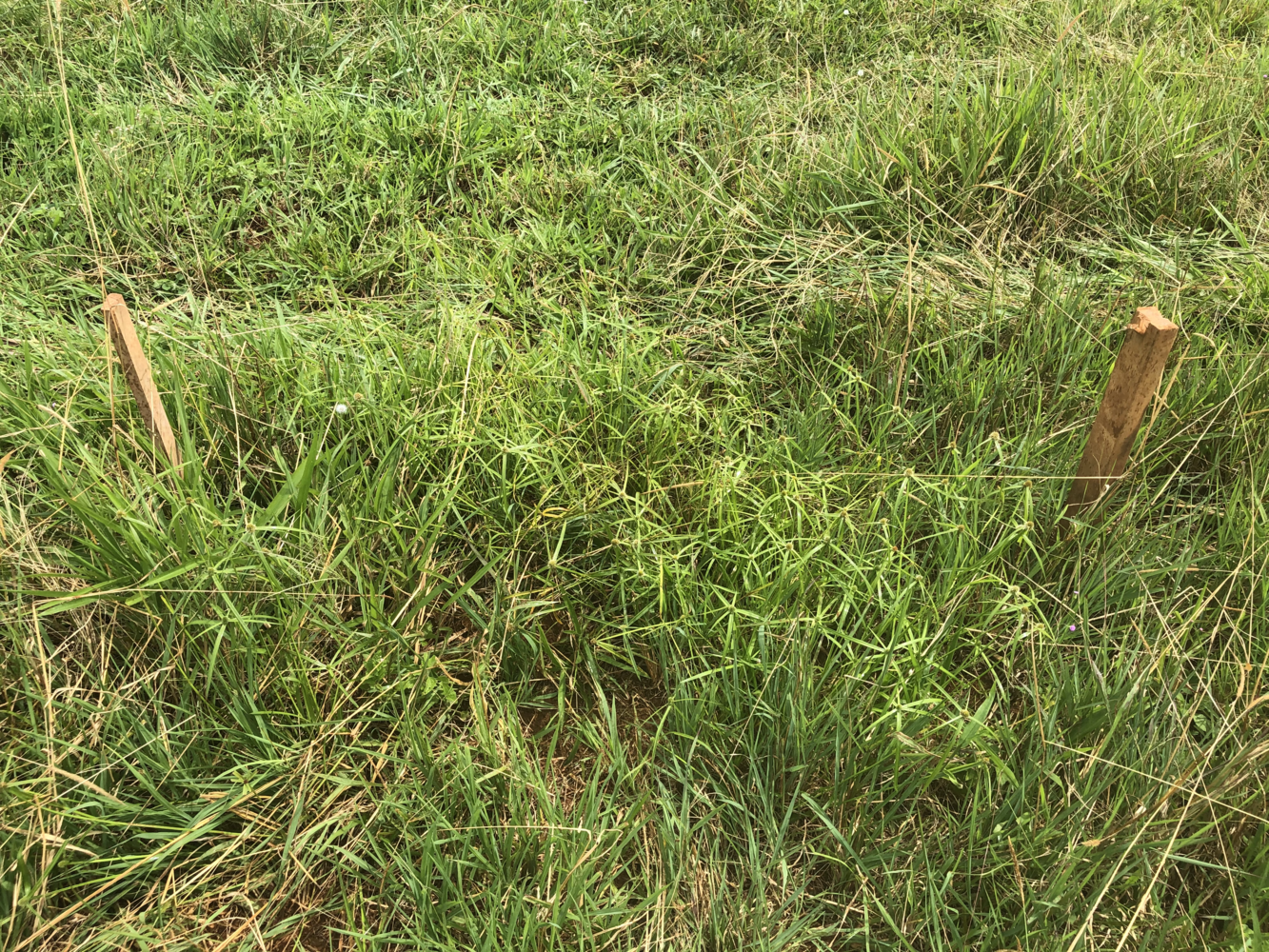 In the past, the farmers will need to drive around the pasture, spot the weed and spray herbicide on top of them.

The herbicide should be applied from February to October when Navua sedge is actively growing and prior to seed set when there is no rain.

It is not hard to imagine how difficult this is if one person must cover acres of land during one season at the right time. Not even mentioning you need to spray the herbicide in a cost-efficient manner. Thus, more and more farmers turn to technology and ask for help.

One way of doing so is using the computer to detect the weeds and locate them on the map so that a machine can plan according to the weather forecast and automatically spot-spray the weeds.

Therefore, we are here to make a test fly to see if it’s possible to spot Navua Sedge from the nadir angle. Interestingly enough, we were flying at 10 meter altitude due to the minimum default app settings. The resolution was not high enough to see the iconic leaf arrangement and flower head, but their light green coloration still stood out. 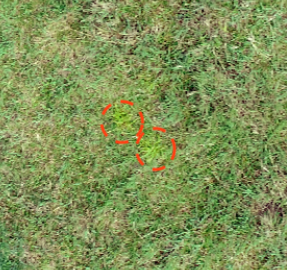 It might seem to a long way from this to spray weeds intelligently. But hey, hope this very basic trial could make you see the potential of us providing a great paddock for our out-standing cows! 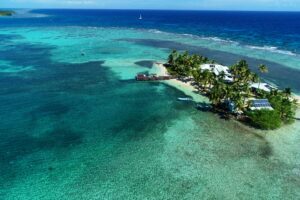 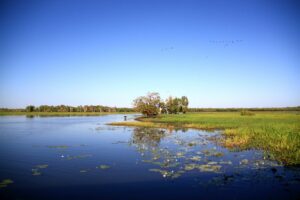 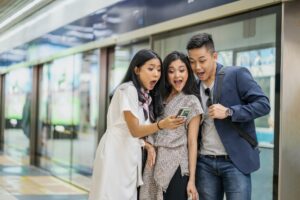