What can we do with drone data? A few advantages of drones

Get more information about the advantages of drones. Drone images hold a wealth of information. From an individual pixel to a combination of images creating orthomosaics over space and time.

In the opening ceremony of the 2020 Tokyo Olympics, the drone globe on top of the stadium is for sure one of the most iconic moments. It also shows how much drone technology is involved with our lives these days.

With the development of social media, people often relate drones to stunning aerial images. However, let’s not forget that these Unoccupied Aerial Vehicles (UAVs) were first developed for military uses and the data they obtain serve far more purposes than just taking or becoming pretty pictures.

To be more specific, the drone itself doesn’t collect any data, but its sensors do. Different sensors are deployed on drones so that they can reach places beyond human’s physical limits to collect information. These include acoustic, visual, chemical, and biological sensors.

So what are people doing with all the data collected?

Here we will focus on data obtained from the visual sensors only – AKA imagery.

Digital photos have multiple levels of information. We’ve previously mentioned shown how multiple images can be stitched together as orthomosaic maps. The most obvious advantage of orthomosaic maps is that they can be detailed enough to measure distance, height, and depth on natural or artificial surfaces. This allows users to source accurate on-the-ground conditions and information from anywhere in the world.

Here is an example. The amazing dataset uploaded to GeoNadir by Andrea from @droneadventures is the Orny glacier located on the Swiss side of the Mont Blanc Massif. 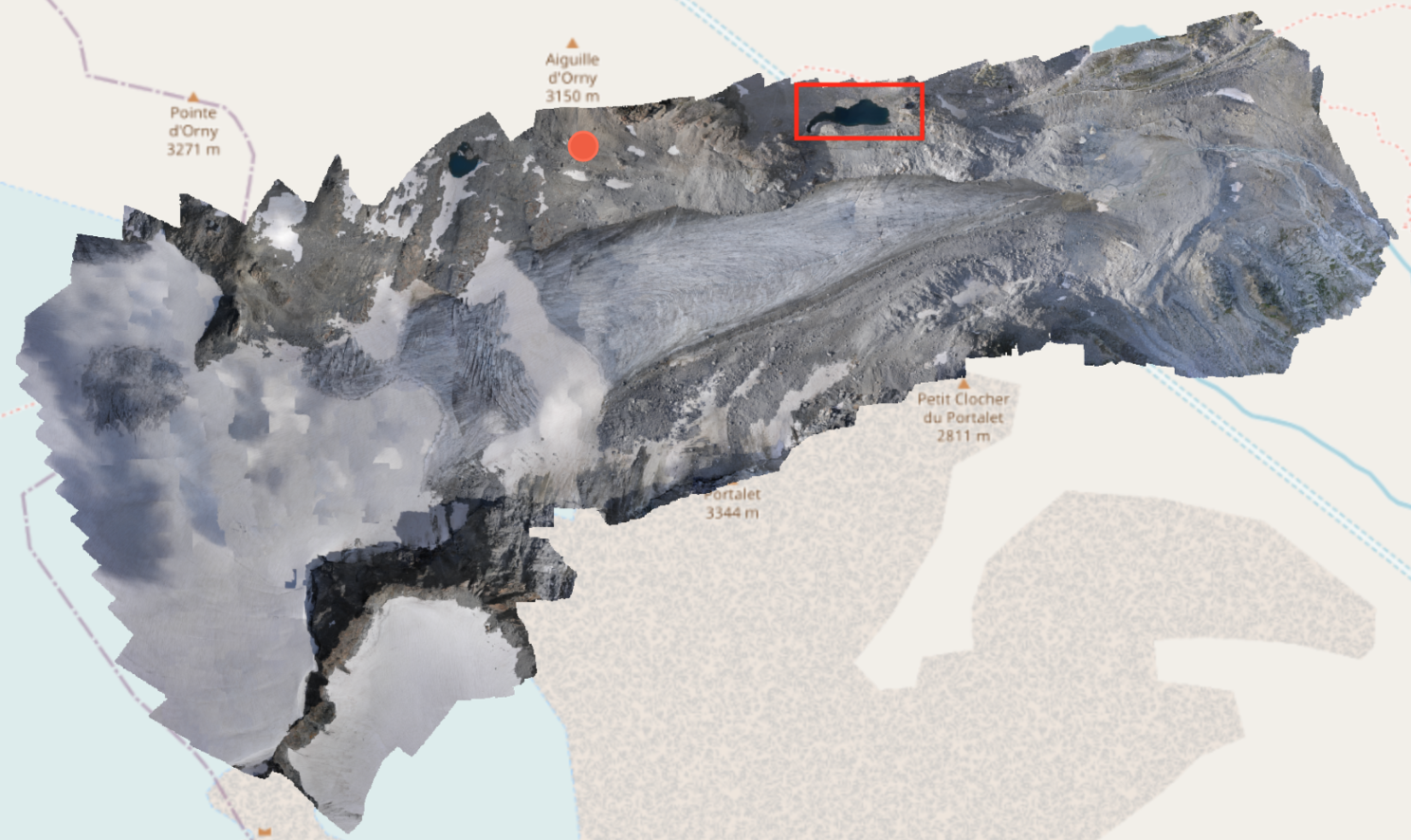 When we zoom in to the mountain refuge (the area in red rectangle), Cabane d’Orny, and the lake next to it, you can see the roof and rocks nice and clear from orthomosaics compared to the satellite view available on Google Maps.

It’s not hard to imagine that orthomosaic maps can give people a lot more details to monitor changes in the environment. 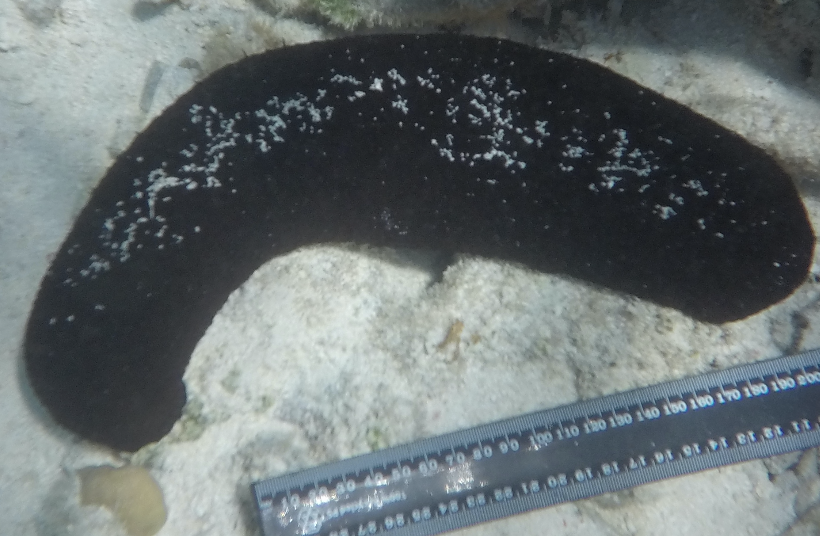 They are worm-like, elongated echinoderms found lying dormant or crawling slowly on the seafloor. They are important to the marine ecosystem and scientists would like to know how many sea cucumbers are out there on the reef.

However, counting them with traditional in-water surveys is very time consuming and labour-intensive. With the help of drone images, however, we can count them while sitting back at home.

This is how they look like through drone images when you zoom in: 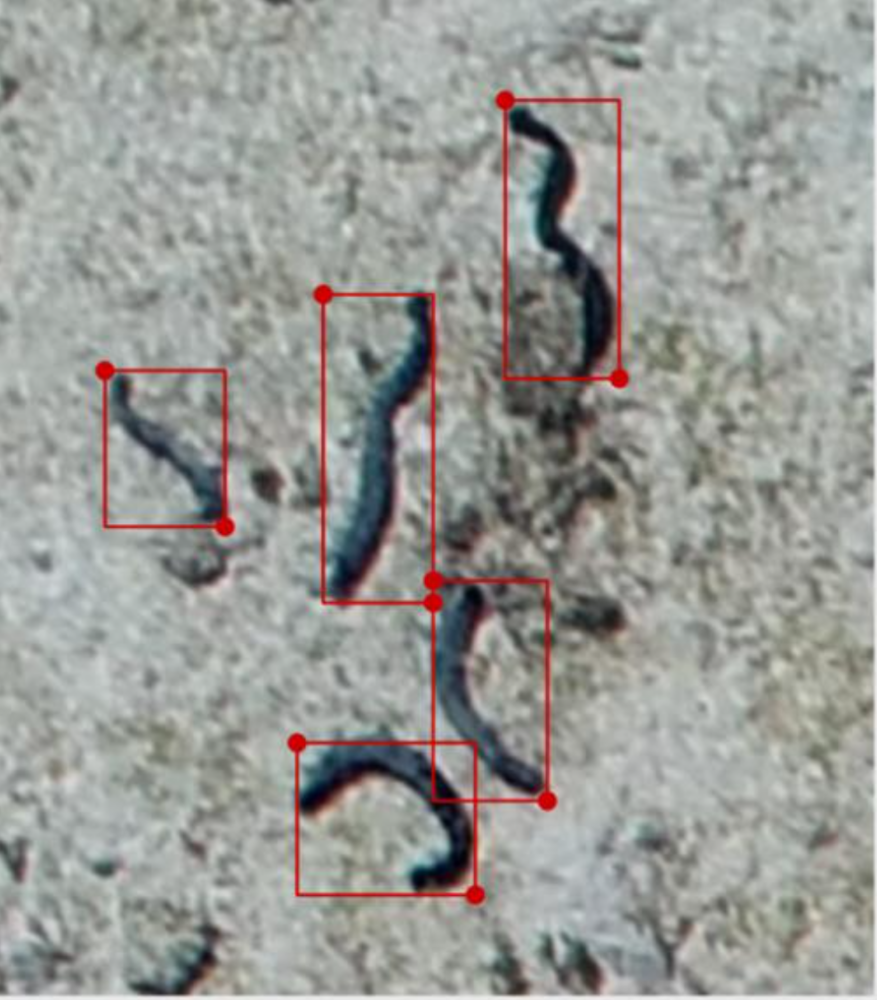 With one drone image flying at 20m altitude, we can cover 400 m². Look, how many sea cucumbers there are in just one drone image! If you are experienced enough, you can even identify the species like the image below. 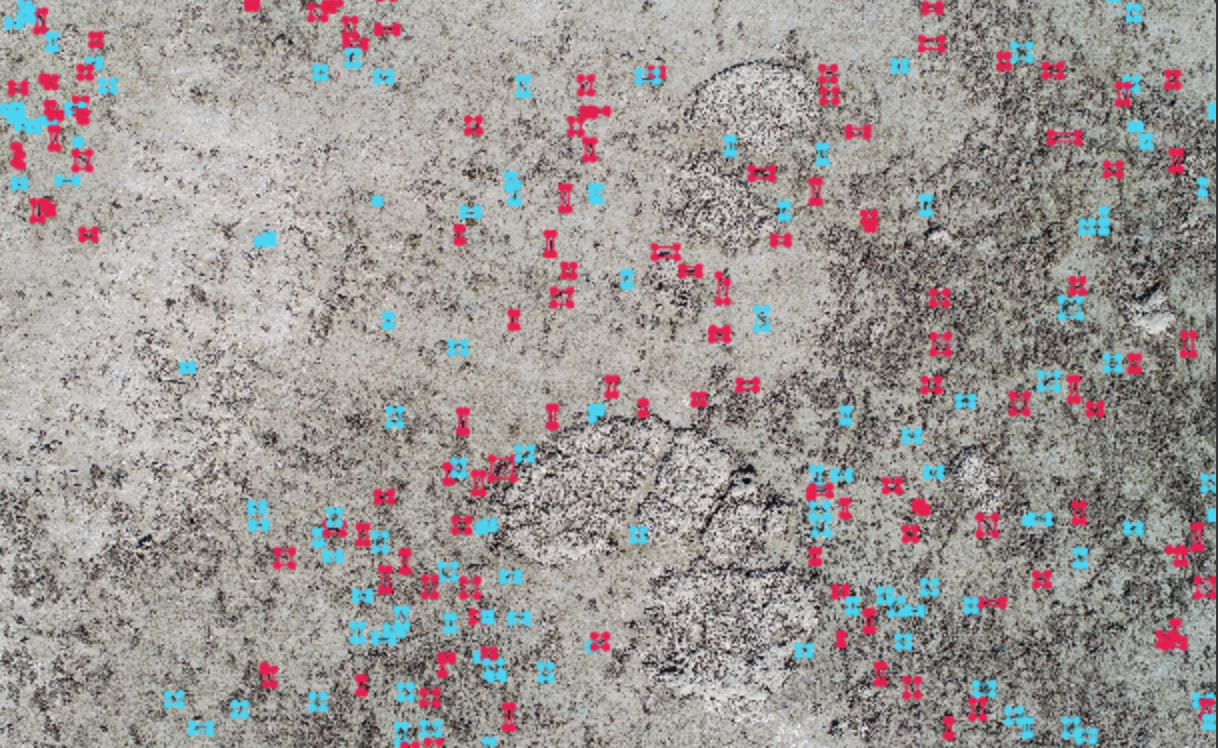 Similar ideas have been used to detect trees, seals, solar panels, even nuts and bolts on rails.

If you want to zoom in more, you will eventually reach the pixel level. 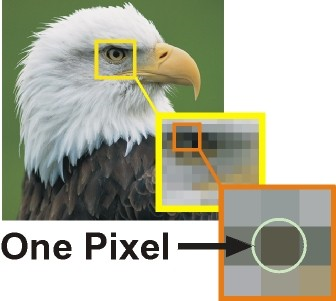 Here you won’t be able to identify objects anymore, but there is still a lot more information we can use, such as the spectral signature, effectively a measurement of colour at different wavelengths.

In normal RGB images, each pixel is encoded with three digital values that represent how much red, green, and blue light is in the visual spectrum. If you have a hyperspectral camera, then it will contain hundreds even thousands of values. 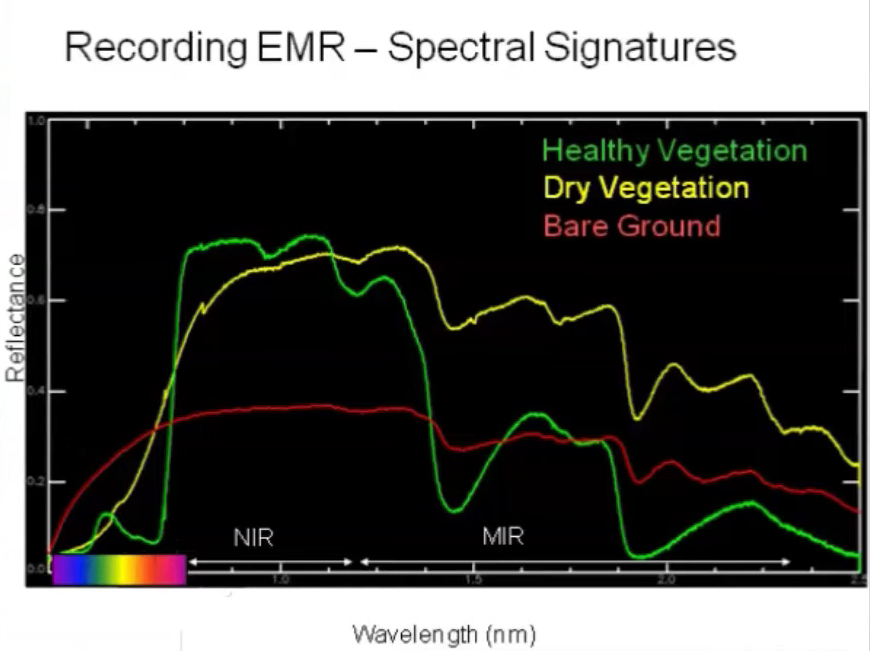 By plotting the value as a graph, you will have a unique spectral signature of each pixel, which can be used to detect materials present in pixels such as vegetation health, coral bleaching.

So you can see that there are so many ways in which we can use drone data and it holds a wealth of information from an individual pixel, to an image, all the way up to a combination of images creating orthomosaics over space and time.

Here at GeoNadir, we’re on a mission to mobilise the world’s drone flyers to crowdsource high spatial resolution data. The information embedded in these data are invaluable. If you share a similar vision and would like to help Mother Earth with us, get involved and spread the word. We sincerely wish that we can help our users to obtain as much useful information as possible from the data on our platform. 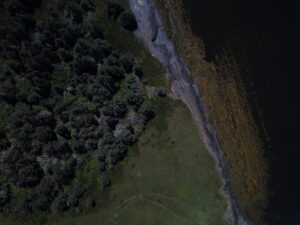 The value of recreational drone mapping 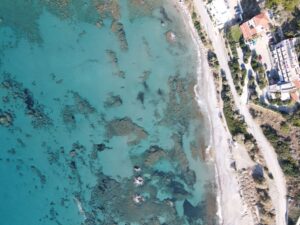 Mapping the bathymetry of the Mediterranean

Explore GeoNadir datasets or sign up to be the first to know about new features.

Stay updated as we build the world's most detailed map.